Day after day, Susan Shirley sits at the round, wooden table in her Arvada kitchen, her blue eyes intensely scanning e-mails or Facebook messages on her laptop and then, eventually, wandering past the window into the yard where her son once played. She refocuses on the spiral notebook before her and logs another entry in a minute-by-minute to-do list of grief: 10:30: …request info costs embalming etc…. The notes go on for pages, chronicling a mother’s complex quest to bring home her son, 24-ye 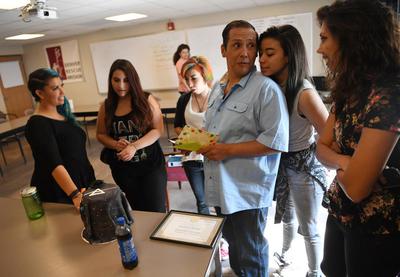 Once homeless and drunk, a Denver father rediscovers his family and faith

David Gurule was on another drinking binge, living on the streets for months and completely self-absorbed, until his daughters decided they had had enough. They had lost their mother to alcohol abuse, and they didn’t want to lose their father, too. On Friday, Gurule celebrated his graduation from New Life, an 18- to 24-month in-house rehabilitation program at Denver Rescue Mission’s The Crossing. He couldn’t have been happier. His daughters — he has five — baked him a cake that looks like the 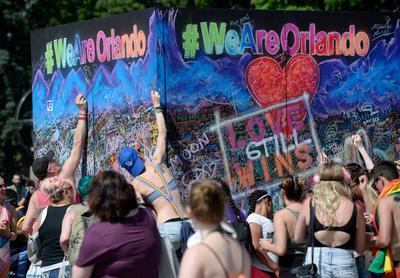 Former Denver resident Morris Vanier lives an hour away from Orlando and was devastated by the June 12 nightclub massacre. But when his friends called to ask if he would still fly to Denver for his 23rd PrideFest, he didn’t think twice. His enthusiasm was shared Saturday at Denver PrideFest by other attendees, none of whom considered missing the festival despite the recent violence. “Bad things are happening, but we aren’t gonna let it keep us from hanging out with each other and being support 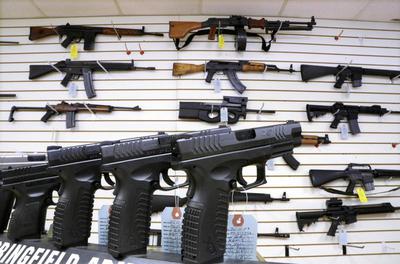 New research shows people are less likely to survive a gunshot wound today than they were nearly 15 years ago, according to a study based on data from the Denver Health Medical Center. The study, which was published in The Journal of the American Medical Association on June 12, tracked the type and severity of traumatic injuries for nearly 30,000 trauma patients who were treated at Denver Health from 2000 to 2013. The new research found that on average, the death rate for gunshot victims increa 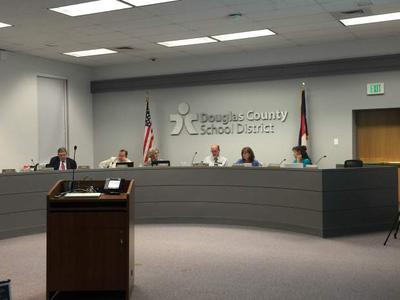 Distrust, anger at Douglas County School Board over handling of student

In a Douglas County schools meeting that lasted until nearly 1 a.m., some board members maintained that two of their colleagues behaved inappropriately when they had a private meeting with a 15-year-old Ponderosa High School student in March, despite an investigation that found the members did not violate school or district policy. The two board members, school board president Meghann Silverthorn and vice president Judith Reynolds, met with then-15-year-old Grace Davis and questioned her about 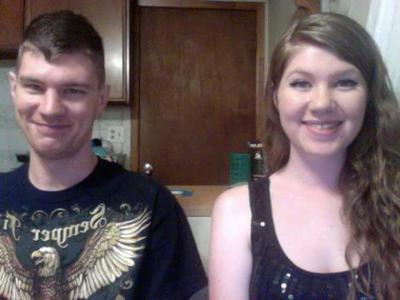 When Levi J. Shirley was growing up, he wanted to follow in his father’s footsteps and join the U.S. military, his mother said. His father, Russell, had served three tours with the Army in Vietnam, and Levi became “obsessed” with joining the Marine Corps. The younger Shirley, however, had bad eyesight. He trained with other potential recruits but was disqualified even after having surgery, said his mother, Susan. Instead, Shirley, 25, last year joined other Westerners in traveling to the Middle 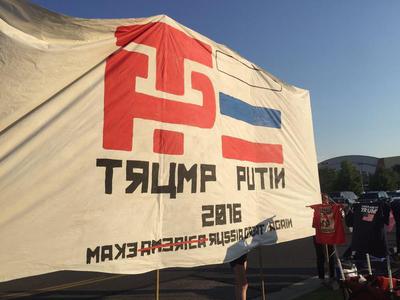 Trump protesters turn out for rally at Wings Over the Rockies

Protesters with signs that said “Trump and Putin Make Russia Great Again,” and “Trump Goes to Casa Bonita… For the Food,” stood Friday evening outside the Wings Over the Rockies Air and Space Museum. The doors were supposed to open for general admittance at 4 p.m., but that was delayed. While rally attendees stood in a line that wrapped around the side of the building, protesters stood with their signs and chanted along either side of the sidewalk, causing rally attendees to walk in between the
Close ✕